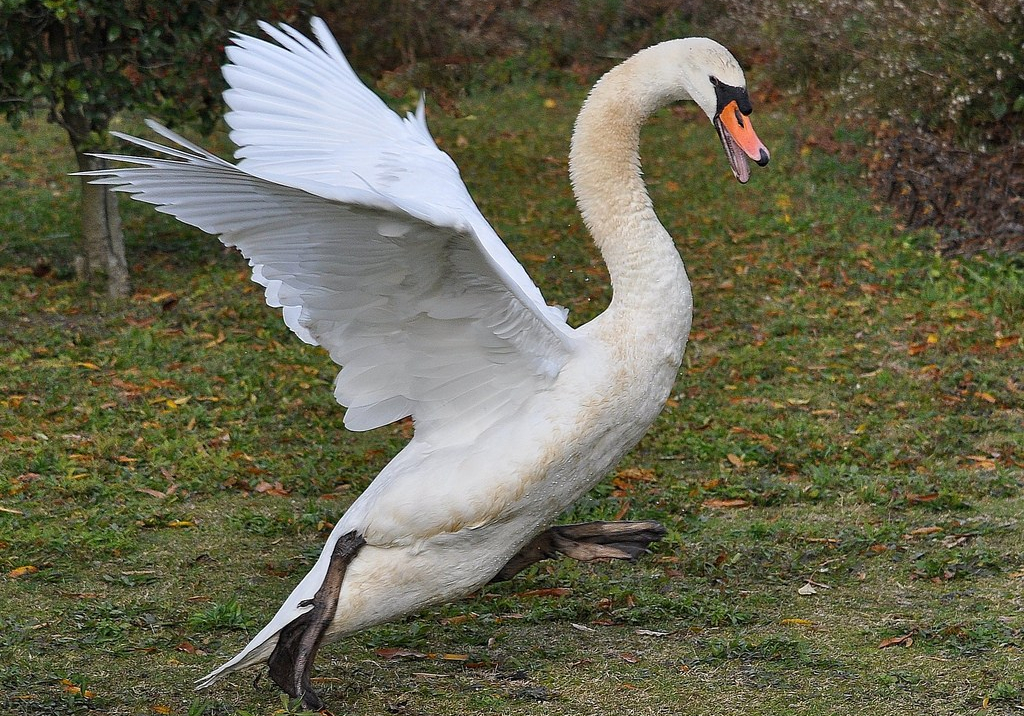 Today we’ve been graced with some minor precipitation. It’s been raining and, true to form, I just slipped on the lip of the gutter as I stepped out to cross the road.

I cannot count the amount of times that this has happened. Normally it’s panic stations at the ready but in this particular instance, my limbs just seemed to automatically go limp as though to say, “Here we go again, boys. Blunt force trauma imminent. Let’s just go with it this time. Don’t give in to the fear. Let’s try something new and just shut down entirely.”

Due to that profound logic, my body ended up forming the likeness of an offensively advanced yoga pose (I’ve named it the “For the Love of God, Pray for Kates” pose). Yoga enthusiasts will be going wild for it once this gets out. You’ll see.

By some miraculous act of whatever deity is all the rage these days my entire body, except the top of my left foot and side of my right foot, did not make contact with the ground. Those two points of contact held up my entire body weight, plus my child sized backpack. The sheer strength required to pull this off must have been phenomenal.

How this whole bizarre happening occurred, I have no idea. I was honestly expecting maximum carnage when I felt the familiar pull of gravity come over me but what I got was mid level, at best. I’m actually oddly disappointed.

There was no flailing. No sound of alarm escaped my lips. The usual panic that overtakes my entire being when I find myself falling (pun intended) headfirst into these situations was nowhere to be seen, heard or felt. I was at peace, even though I was swiftly careening toward disaster.

I imagine that I closely resembled a swan gracefully taking flight out of a muddy puddle. Except I was sliding into it.

I legitimately would not have been surprised in the slightest if random bystanders had pulled out their scorecards and provided a flurry of 10/10s (or at least 5/7s).

I honestly don’t think I could re-enact this scene if I tried. Not that I would. Ever again. Not willfully anyway.

That’s my story for today.

Moral: If disaster occurs, just roll with it. Don’t panic. Assume the “For the Love of God, Pray for Kates” pose and slide gracefully into that puddle. Everything will be somewhat ok.

Oh, and if anyone can provide any tips for staying generally upright in day to day life, please advise. I’m currently at a loss.